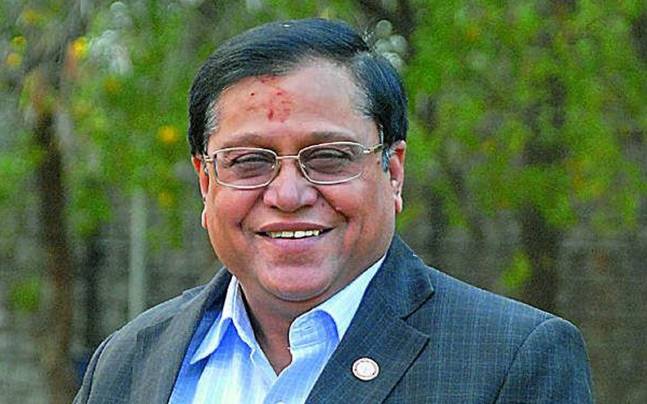 India has been at the pinnacle of innovation in a large variety of fields from urbanisation (Indus Valley civilization) and metallurgy (Iron pillar of Delhi) to algebra (invention of Zero) and Science (Raman Effect). However, now as the country moves forward to meet the challenges of the 21st century-The 6th wave of innovation- it needs to create a culture and mindset that is attuned towards science and technology (S&T) right from our education system. Visionaries such as Homi Bhabha and Vikram Sarabhai strongly believed that Science and Technology (S&T) that can bring prosperity in our country and alleviate hunger and poverty. And later, Swaminathan, Kurien, and Kalam established and contributed to various milestones in India’s scientific history.

Recently, India has made considerable progress in strengthening the S&T infrastructure as well as developing an environment conducive for entrepreneurs. The Atal Innovation Mission (AIM), launched with the Start-Up India initiative, which aims to set up Atal Tinkering Labs at the school level and Atal Incubation Centres across India, is one of the most innovative policy interventions across India. The Atal Innovation Mission aims to provide a platform where innovative ideas are generated so that the fruits of S&T could reach millions.

The India Innovation Index is another of the initiative launched by NITI Aayog to analyse the innovation ecosystem at the sub-national level across the nation. The aim is to give the sates a robust measure of their innovative capacities and encourage them to strenghthen the innovation ecosystem. This would also give a boost to the development of innovation led entrepreneurship in India as a healthy innovation culture across States will help them attract start ups and hi tech companies with greater ease.

Furthermore, apart from the economic benefits, innovation in States/UT can also solve important basic problems like inclusive education, affordable health services, and waste management among many others. The India Innovation Index can help the states in recognizing the key areas as innovation can be the central driver of growth across sectors from social causes to science.

I would like to thank Amitabh Kant, CEO NITI Aayog, who took up this crucial initiative and led it into fruition; everyone who provided their insights to help create the right structure for analysing innovation in the Indian context including Dr. Murlikrishna Kumar and his team and everyone else who was involved in the process.